Get fresh music recommendations delivered to your inbox every Friday.

Exposure to a Steady Stream 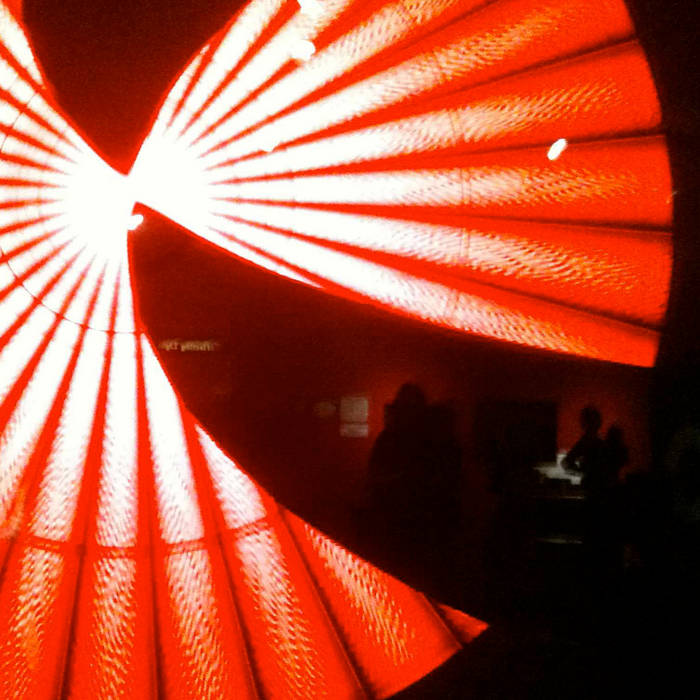 Synth designer and techno producer, Dan Snazelle has been involved with music in some shape or form since he was 10 yrs old.

In projects as varied as Bill Ding (Hefty), La Makita Soma (Some Odd Pilot), User Error (Escape from Tomorrow), Space Library (Non_Linear) and under his own name, he has covered a wide range of styles and has never stopped looking for new sounds. It was this search that originally led Dan to techno and eventually drove him to become a synth designer.

Influenced by everything and anything, his midwest roots and his own connection to the dancefloor may be the two most defining characteristics of his style.

Since 2015 Dan has played live sets in Barcelona, Berlin, Baltimore, Brno, Prague, Utrecht, Tilburg, Vienna, and NYC. Most of his sets are created with modular synths he designed himself.

Dan has been able to blur the line between making music with the machines and making machines for the music.

Little Brother joins the show to discuss their beautiful journey, plus tunes from Fat Tony